A day later, the 19-year-old rookie was on the biggest podium in action sports.

With the big-event confidence he earned from a World Junior Championship win in 2010, Noah dropped an alley-oop double flat spin 900 in the finals.

It was the first ever in competition and solidified Noah’s place among the most progressive superpipe skiers in the world.

From second alternate to second place.

Then, in the debut of Ski Half Pipe at the Sochi 2014 Olympics, on a snowy night at the Rosa Khutor Extreme Park, Noah landed two stylish runs finishing just off the podium in 5th place.

On a icy night in the pipe, Noah put together two flawless runs and left Aspen with a bronze medal and a new-found competition confidence.

In PyeongChang 2018, his consistency continued with another impressive 5th place finish in the Olympic Final.

He finished the 2017-18 season third overall for the FIS Crystal Globe.

At the end of the 2019 season, Noah grabbed a bronze medal on his home superpipe at the Calgary World Cup and added a season-ending World Championship bronze medal to carry some momentum into the off season.

And, it continued into the start of the 2019-2020 season with a dominant series of events including three consecutive World Cup podiums in New Zealand, Copper Mountain and a win at Secret Garden in China – the future site of the Beijing 2022 Olympic Games.

Over the past nine years, with stylish, and mostly-switch runs, Noah has established a reputation as the "skier's skier" – the flowy and progressive competitor that his rivals most admire.

The rest of the world is starting to take notice.

And in Beijing 2022, he'll be looking for a podium finish on the world's biggest stage. 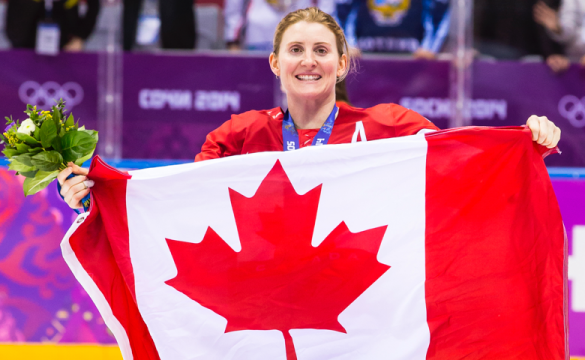 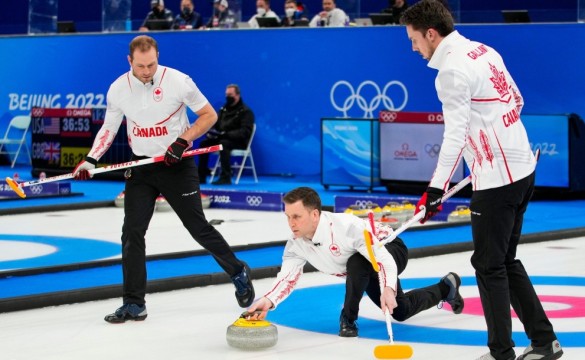 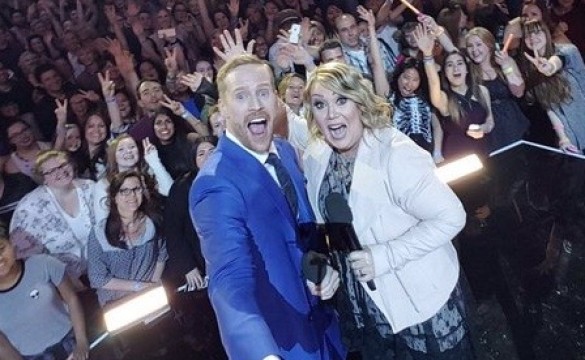 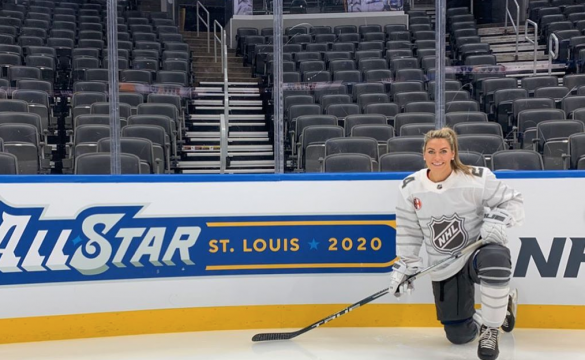 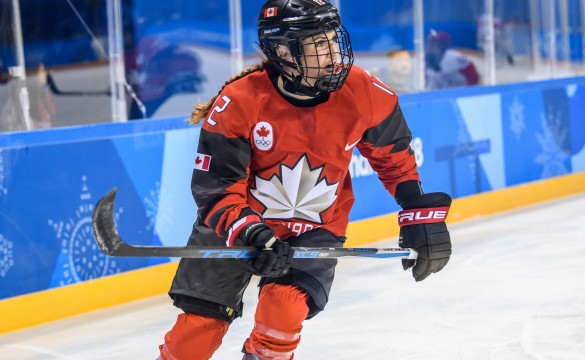 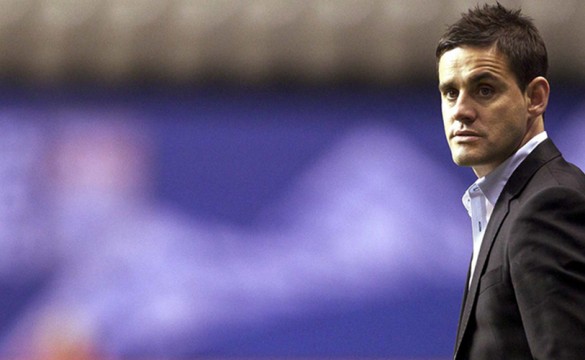 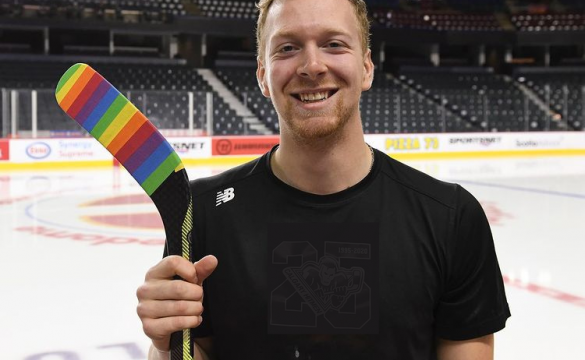 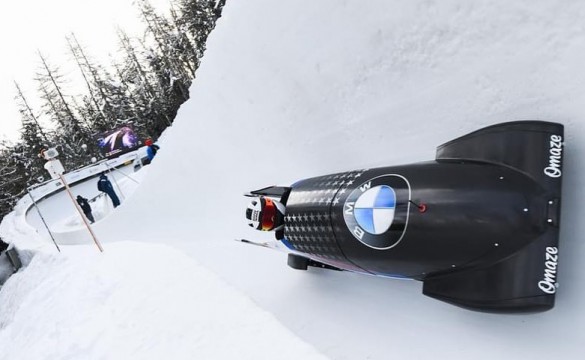 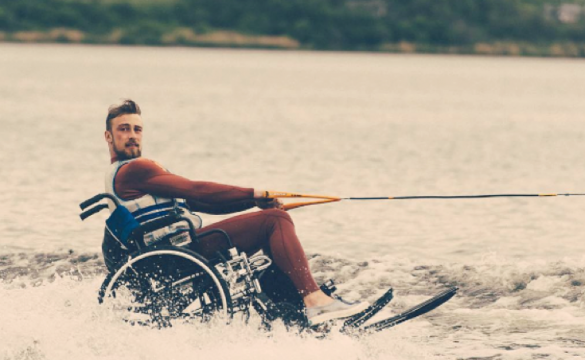 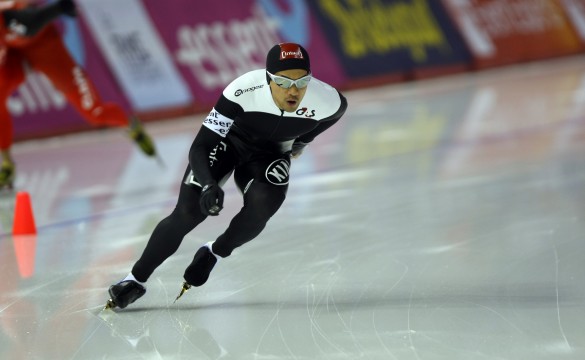 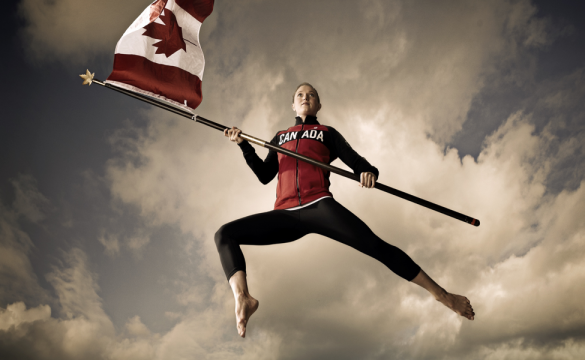 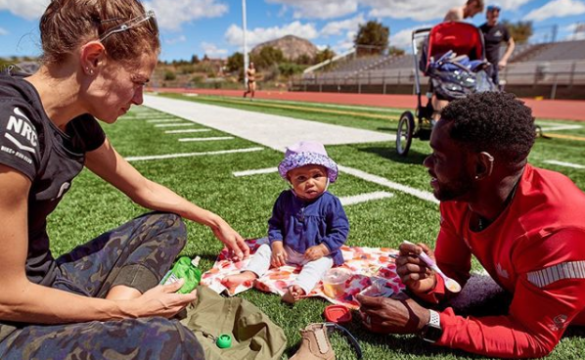 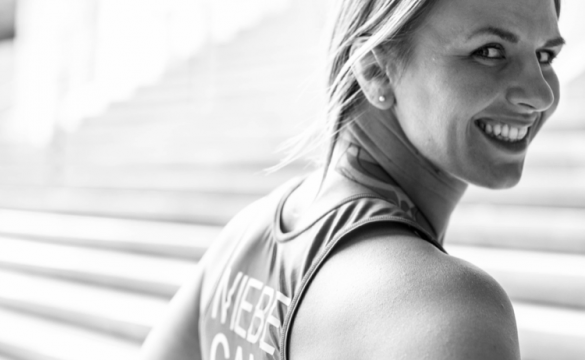 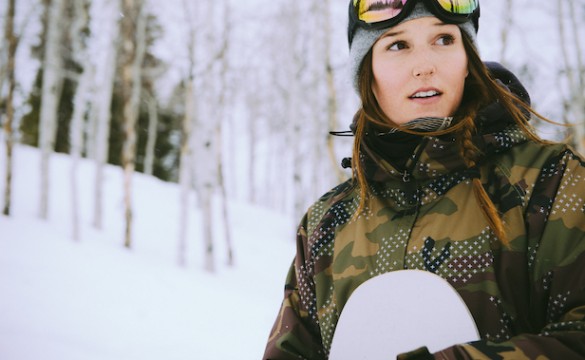 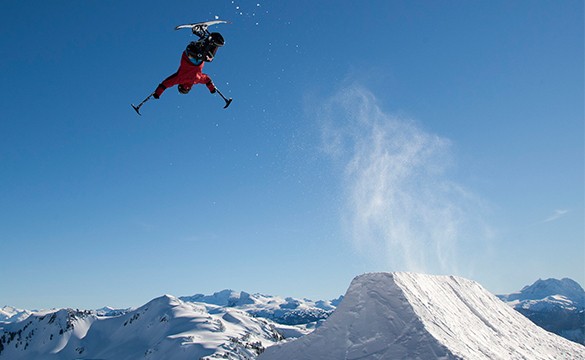 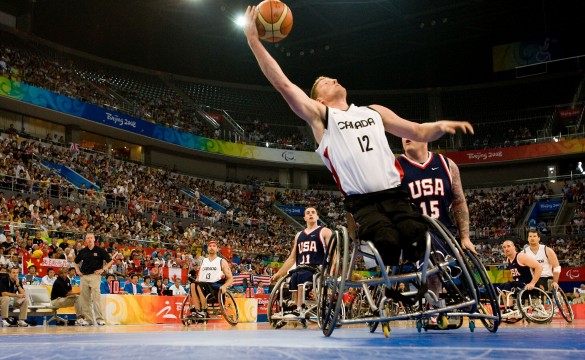